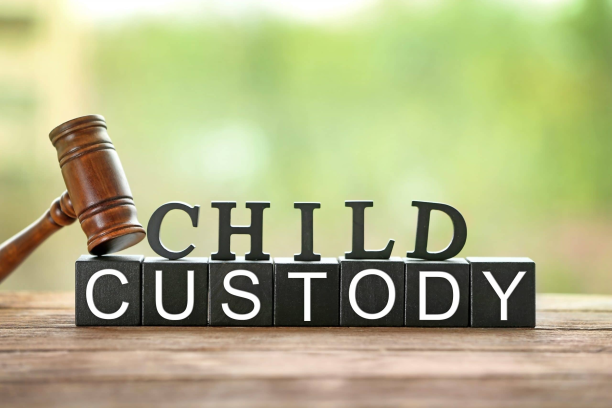 When marriage breaks down and ends up in separation of spouse , the person(s) who suffers the foremost is the child. The Indian Law, while keeping in mind the parents’ right to the custody of a child , holds the welfare of the child because the most vital factor of consideration when deciding upon who gets the custody of a minor child.

What Are The Factors That Constitute “Welfare” Of Child ?

Welfare of the child , broadly, includes the subsequent factors:

Safe-keeping of the child

Ethical upbringing of the child

Good education to be imparted

Economic and Financial well-being of the parents

The mother and father both have an equal right to the custody of child. Who gets the custody of child, however may be a question which the court decides upon. While the statutes are conflicting when it involves personal laws as against secular enactment within the sort of The Guardian and Wards Act, 1890, the court strives to strike a balance between the two , all the while holding the welfare of child is of paramount importance. However, simply because the custody of a minor has been awarded to at least one parent, it doesn’t mean that the opposite parent cannot see or be in touch with the child. The courts in India are very strict to make sure that the child gets the love and care of both.

Court of competent jurisdiction in India orders the custody of child within the following three forms:

Who Has The Priority Claim To The Custody Of A Child?

The Hon’ble Supreme Court and other courts in India have reiterated time and again that within the proceedings for custody of a minor, the welfare of the minor is that the only consideration, regardless of the claims of the parties to the custody. 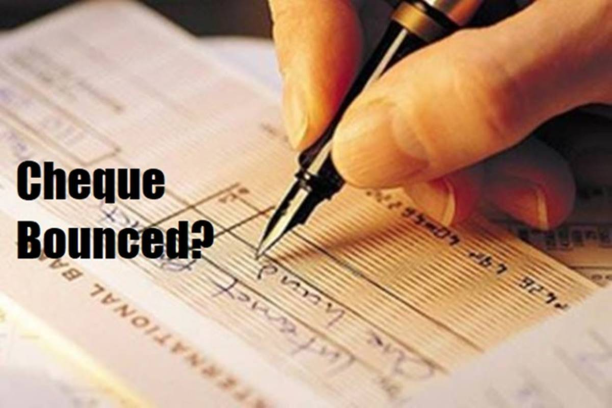 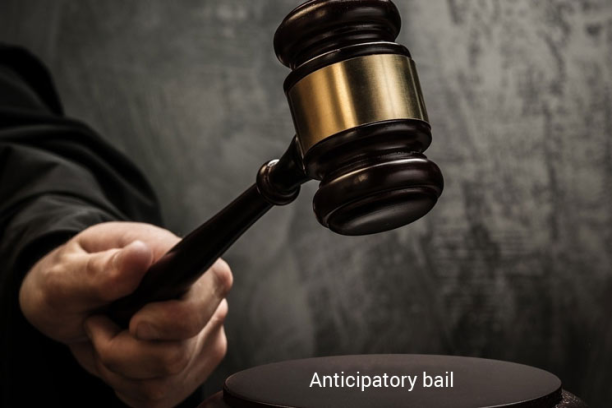 SECTION 438 CR.P.C – DIRECTION FOR GRANT OF BAIL TO PERSON APPREHENDING ARREST (1) If a person has reason to believe that he may be arrested on an accusation of having committed a non- bailable 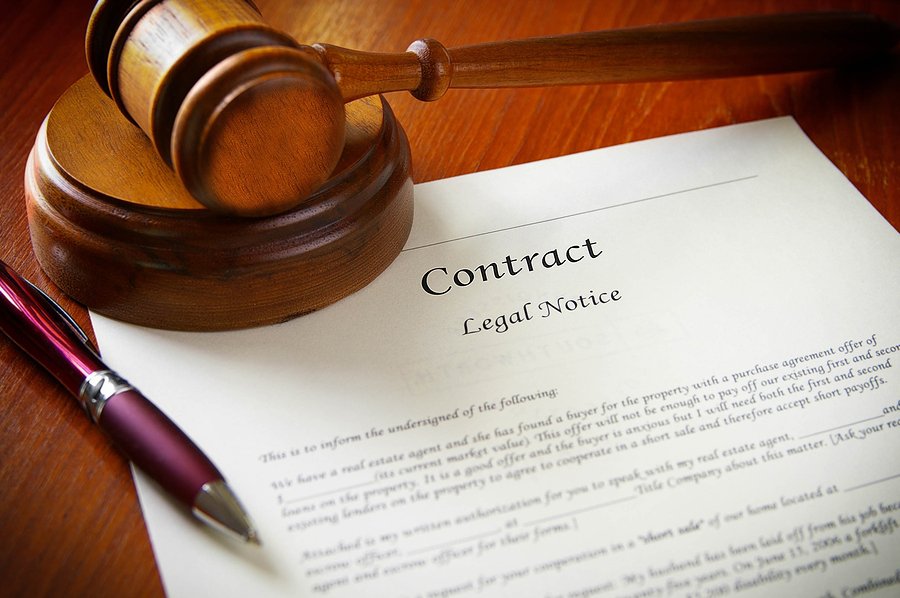 With a growing economy and therefore the consequent boom in business and contractual relationships, the contractual and commercial disputes between parties is additionally increasing. We have a revered reputation in providing viable solutions for the disputes arising out of a contract