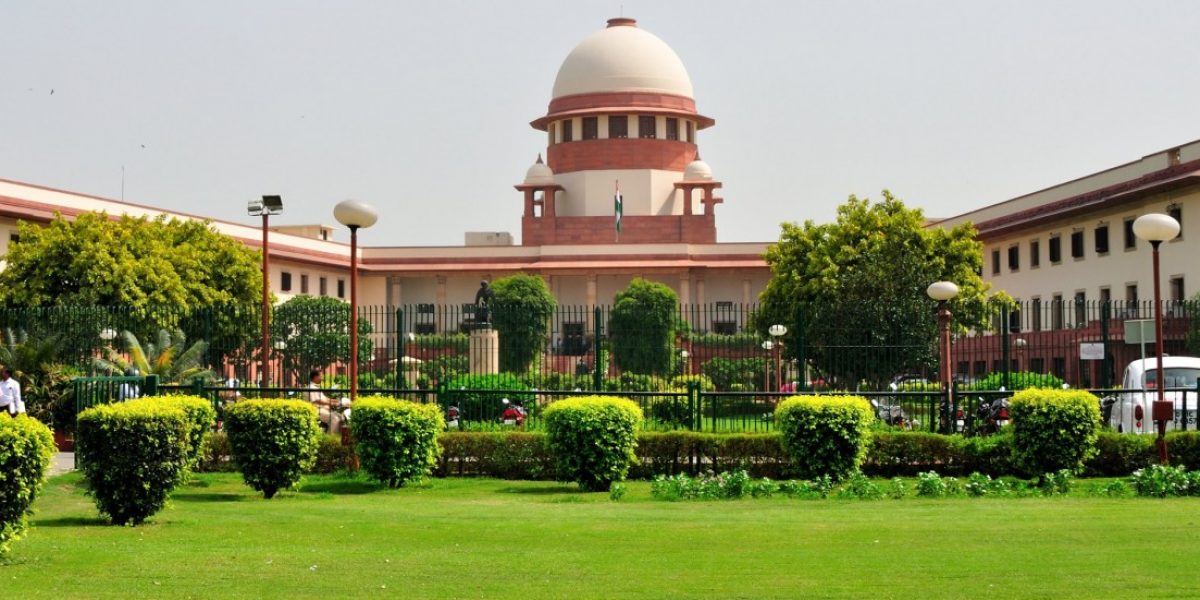 A woman, who was in a relationship with a man and was willingly staying with him, cannot subsequently file a rape case once the relationship turns sour, the Supreme Court said on Thursday [Ansaar Mohammad v. State of Rajasthan].

“The complainant has willingly been staying with the appellant and had the relationship. Therefore, now if the relationship is not working out, the same cannot be a ground for lodging an FIR for the offence under Section 376(2)(n) IPC,” the order said.

The Court allowed the appeal and set aside the order of the Rajasthan High Court that denied pre-arrest bail to the appellant.

“The appellant is ordered to be released on bail to the satisfaction of the competent authority,” recorded the Bench.

Mohammad had moved the top court after the Rajasthan High Court had rejected his application for anticipatory bail under Section 438 of the Code of Criminal Procedure (CrPC).

“It is an admitted position that petitioner had made the relation with complainant by promising to marry her and due to their relation, one female child was born. So, looking to the gravity of offence, I do not consider it a fit case to enlarge the petitioners on anticipatory bail. Hence, the anticipatory bail application is dismissed,” the Rajasthan High Court had observed in its May 19, 2022 order while refusing to grant pre-arrest bail.

The apex court, however, noted that it was admitted by the complainant that she was in a relationship with the appellant for a period of four years and that when the relationship started, she was 21 years of age.

In view of the same, the Court proceeded to grant anticipatory bail to the appellant. 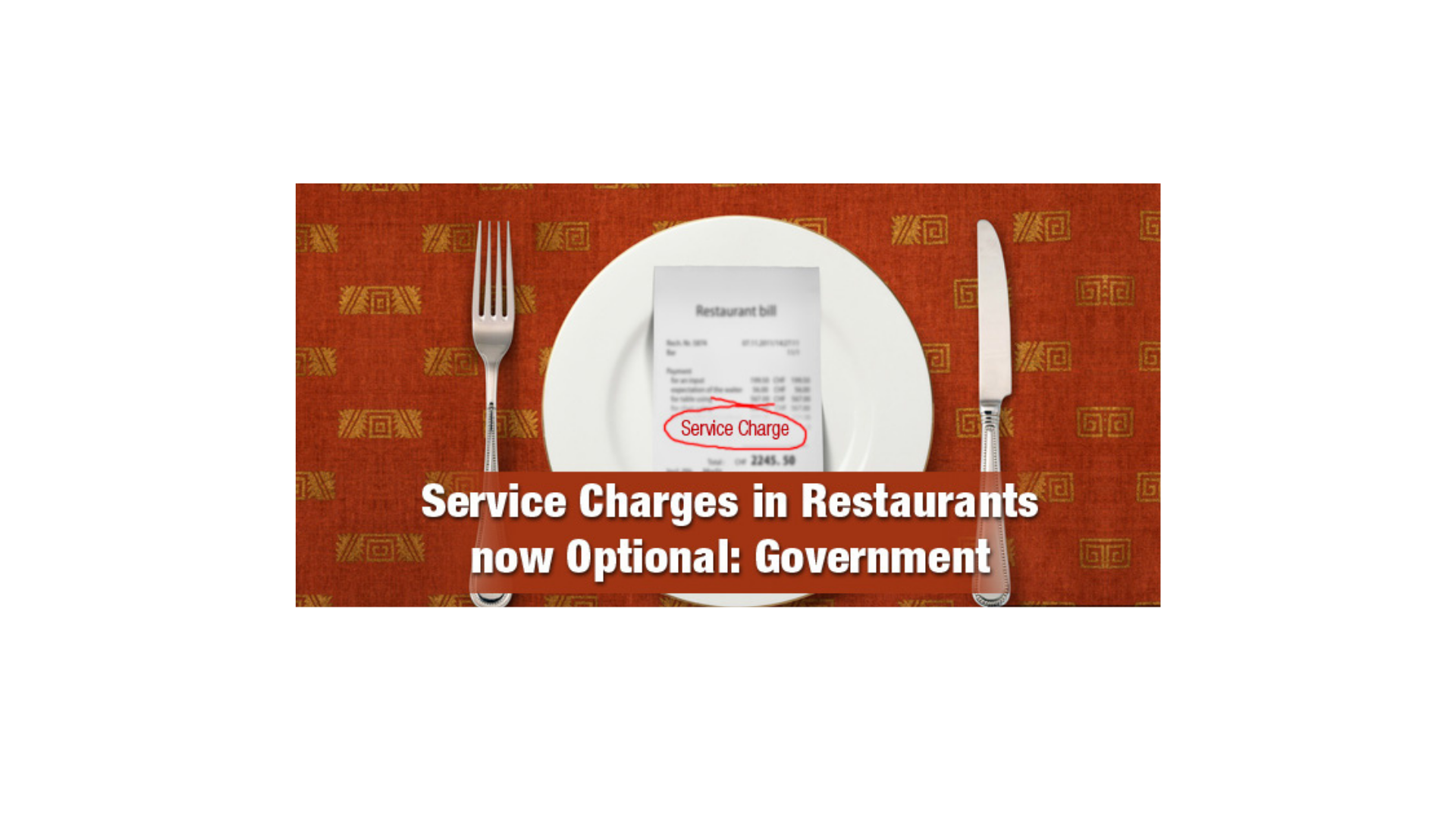 The CCPA guidelines, issued with the aim of preventing unfair trade practices and violation of consumer rights in this regard, also provides for a National Consumer Helpline number to lodge complaints. The Central Consumer Protection 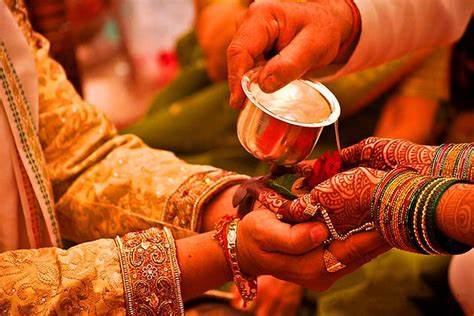 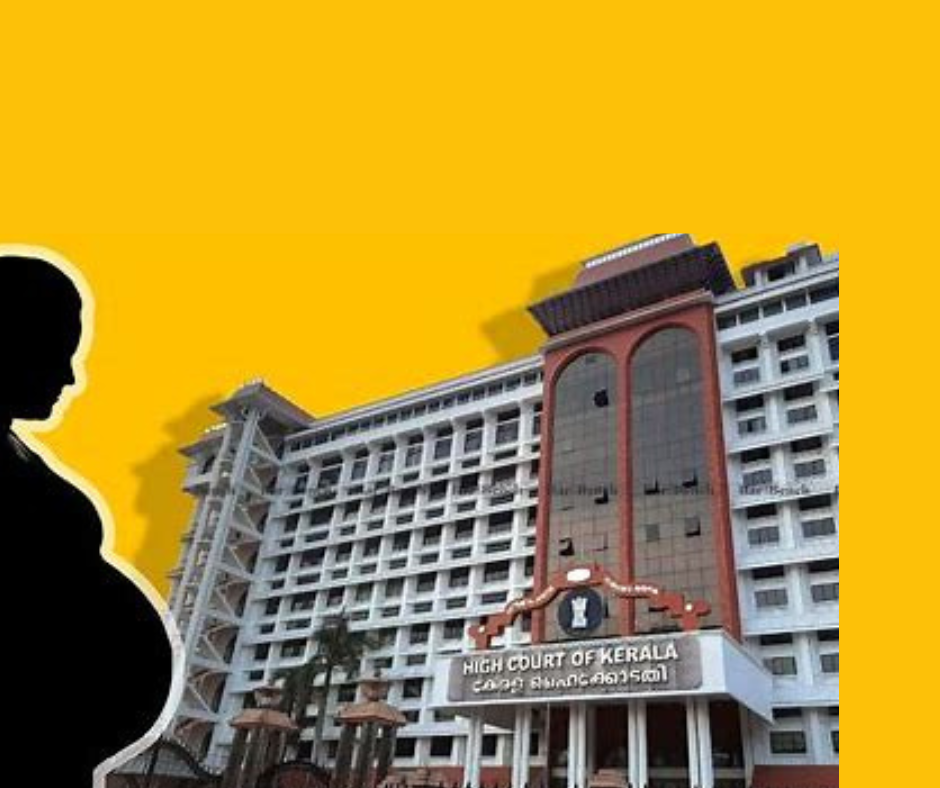