Only Hindus can marry under Hindu Marriage Act: Supreme Court on plea by Indian-American Christian man seeking quashing of case 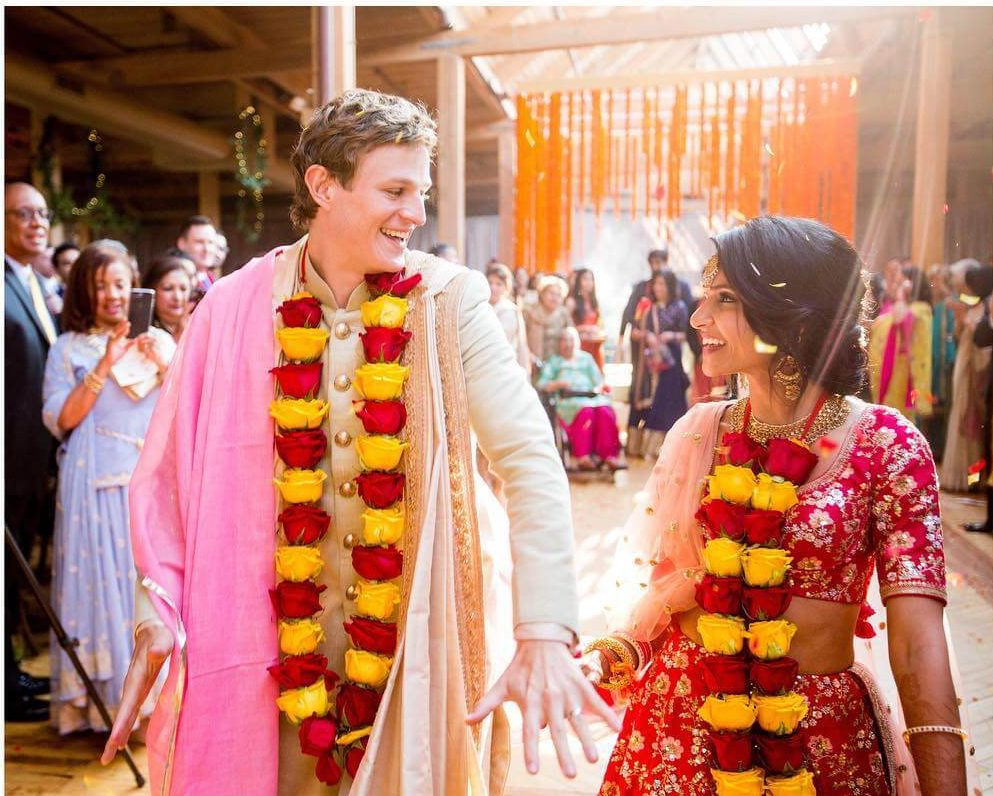 The plea by the accused states that a woman falsely implicated him after he declined to marry her on learning of her addiction to drugs and alcohol.

The Supreme Court on Monday observed that only Hindus can marry under the Hindu Marriage Act and that any marriage between inter-faith couples under the same is void [Ajay P Mathew v. State of Telangana and anr].

A Bench of Justices KM Joseph and BV Nagarathna posted the matter for final hearing in February.

The plea by the appellant-accused, an Indian-American Christian man, states that the complainant has falsely implicated him after he declined to marry her on learning of her addiction to drugs and alcohol.

The woman contended that they had conducted marriage rituals as per Hindu customs, however, the man has since married another Indian woman in America.

During the hearing, Justice Joseph remarked,

“The marriage is void.”

“Only Hindus can marry under the Hindu [Marriage] Act,” Justice Nagarathna weighed in.

The appeal, filed through advocate Sriram Parrakat, has challenged an August 2017 order of the Telangana High Court that had refused to quash proceedings against the petitioner under Section 494 of the Indian Penal Code (IPC) before a magistrate in Hyderabad.

Section 494 provides that a spouse’s second marriage, done while still married to their first partner, is void and punishable for a jail term of up to seven years.

“Except her statement, she has not filed any proof of the alleged marriage with her by the petitioner, as it has not at all taken place. The petitioner is a Christian and the Respondent No.2 is a Hindu.”

The petitioner claimed that he has never converted and, pertinently, the alleged marriage with the complainant was never recorded prior to the alleged ceremony, nor was it registered after, as is required under the Special Marriage Act.

The plea raises grievance with the fact that the police took cognisance of the offence in the absence of any evidence, based on the statement of the complainant. Further, even the chargesheet is only based on her statements and those of her family.

“…the Hon’ble High Court has failed to look in to the aspect that the Police machinery was misused and has acted on the behest of the Respondent No:2/ Defacto Complaint.”

The petition adds that the following questions of law are also raised:

Whether the marriage between two different-faith individuals performed as per Hindu rites and rituals without conversion is valid in the eyes of law?

The plea has been drawn by Senior Advocate Santosh Paul and advocate Promila. 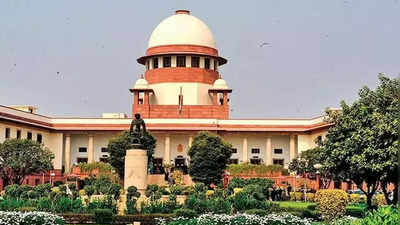 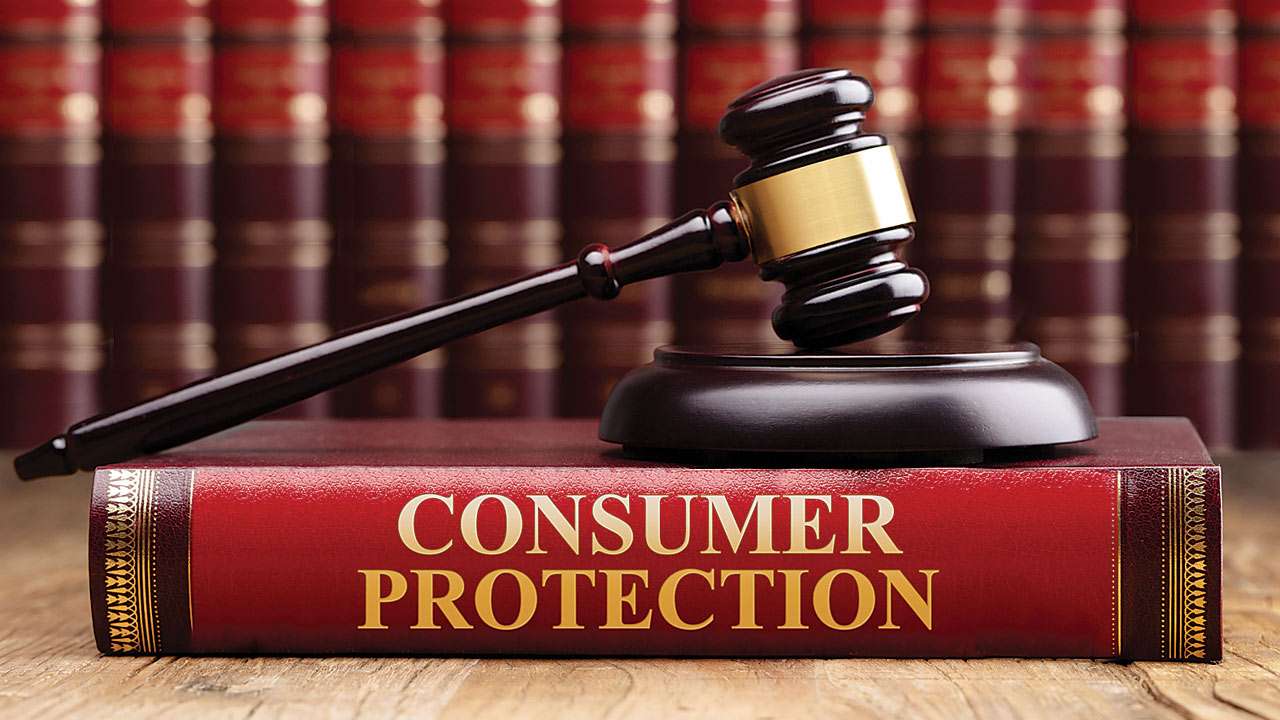 A consumer forum in Mumbai has directed a matchmaker to pay Rs. 60,000 for failing to propose names of 15 suitors month, as promised. The Consumer Disputes Redressal Commission asked Juhu based matchmaker Priya Shah 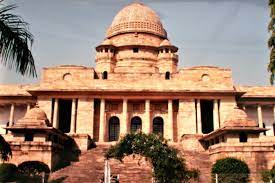